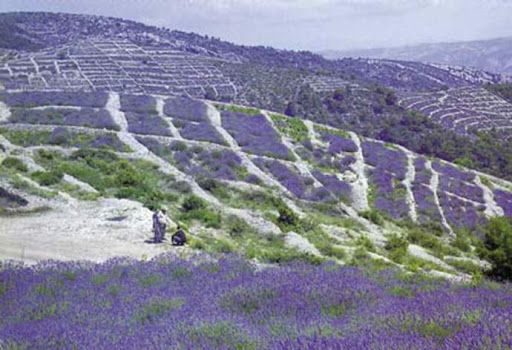 According to a number of newspapers the sales of lavender products have surged since the start of the pandemic. It is not news that this whole situation has caused a lot of people a lot of stress, and it appears many are turning to the soothing scent of lavender to cope with such stress.

While there’s currently a lack of large-scale clinical trials testing lavender’s effects on people with anxiety, a number of studies show that the oil may offer some anti-anxiety benefits.

Several studies have tested lavender’s anxiety-reducing effects in specific populations. For example, a study published in Physiology & Behavior in 2005 focused on 200 people awaiting dental treatment and found that breathing in the scent of lavender both lessened anxiety and improved mood.2

In addition, a pilot study published in Complementary Therapies in Clinical Practice in 2012 indicates that lavender-essential-oil-based aromatherapy may help soothe anxiety in high-risk postpartum women. In an experiment involving 28 women who had given birth in the previous 18 months, researchers found that four weeks of twice-weekly, 15-minute-long aromatherapy sessions helped alleviate depression in addition to lowering anxiety levels.3

There’s also some evidence that ingesting lavender oil may help relieve anxiety. In a report published in Phytomedicine in 2012, for instance, scientists analyzed 15 previously published clinical trials and concluded that dietary supplements containing lavender oil may have some therapeutic effects on patients struggling with anxiety and/or stress.4A more recent review of the literature found 5 studies (2010, 2010, 2014, 2015 and 2016) showed benefits ins participants with moderate to severe anxiety.Lavender essential oil is one of the most popular and versatile essential oils used in aromatherapy. Distilled from the plant Lavandula angustifolia, the oil promotes relaxation and believed to treat anxiety, fungal infections, allergies, depression, insomnia, eczema, nausea, and menstrual cramps.

Check out our selection of lavender essential oils, to diffuse in your house, burn in an oil burner or spritz on your pillow! 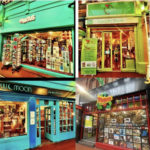 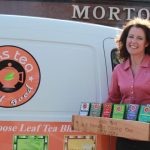 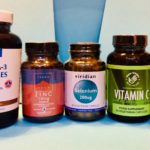 Role of supplements for immunity during pandemicOctober 27, 2020 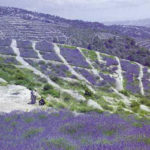 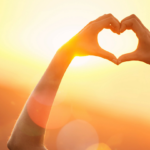